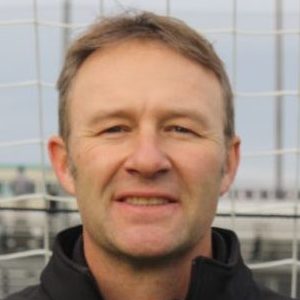 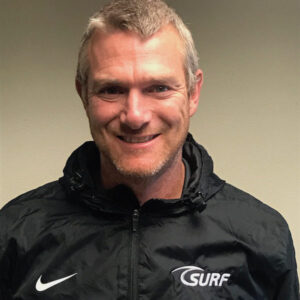 We help connect you to the next level – whether collegiate or professional.

We create tough technical standards and set high personal expectations on the field and off.

The PSPL Surf Academy provides additional training opportunities for elite players to train and compete together under the guidance of top national and regional coaches.

Surf Academy is a turbo-charged version of the Olympic Development Program (ODP): more training, more college showcases, more exposure to college coaches! The program lasts for nine to 10 months depending on the age group.

HOW DID IT BEGIN?

PSPL Surf Academy began in December 2011 with the simple but powerful idea to help young players reach their dreams of playing college soccer.

We started with just two age groups – a boys and a girls team – and now we have 12 teams and more than 30 players moving on to play collegiate soccer.

Our teams have won Surf Cup, SX Cup, the Nike Cup, Whitecaps FC Invitational, Showcase of Champions, and the Avalanche Invitational. They also have reached the quarters or semis in many of these tournaments. Our academy teams also have climbed the state rankings – usually placing in the top five.

We have also placed six players into US Club Soccer’s coveted id2 regional identification camps and moved five players up to the Sounders FC Development Academy.

From the day we discussed with other club directors about creating additional opportunities for the league’s best players, our underlying vision has been to help talented male and female soccer players find their pathway to success – be it college, professional or even the US National Team!

Our goal for the younger ages: help players develop technical skills and place them in highly ranked competitive tournaments to push and prepare them to peak at the college showcasing ages.

We connect our best players to the next level – whether collegiate or professional.
We create tough technical standards and set high personal expectations on the field and off.